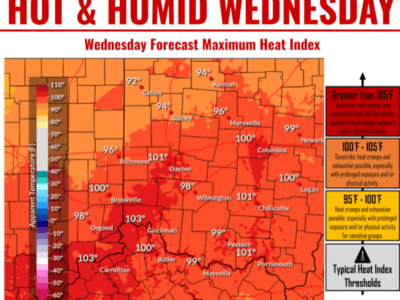 WILMINGTON – You probably didn’t notice that the Summer Solstice – that one minute each year that the Earth is closest to the Sun – occurred at 5:13 a.m. this morning, but Mother Nature is going to remind us of the event by sending us yet another heat wave over the next few days. The National Weather Service in Wilmington […] 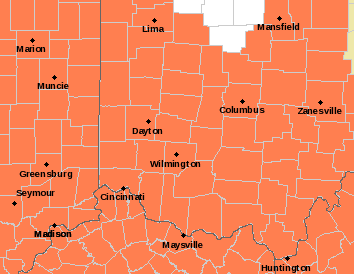 WILMINGTON – The National Weather Service Wilmington has issued yet another heat advisory for today as temperatures are expected to be in the 90s and, combined with the relative humidity, we can expect heat index values to reach around 104 degrees this afternoon. The heat advisory extends through most of the state of Ohio as well as Indiana and Kentucky […] 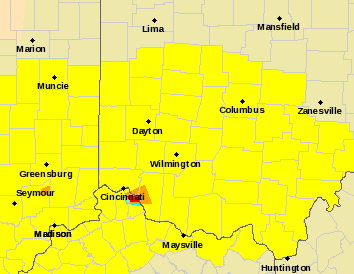 WILMINGTON – A tornado watch has been issued for most of central Ohio until 9 p.m. today. The National Weather Service in Wilmington predicts strong storms will sweep through Ohio this evening and with them comes the chance of tornados. A tornado watch means that conditions are ripe for forming tornadoes. A tornado warning indicates that a tornado has been […] 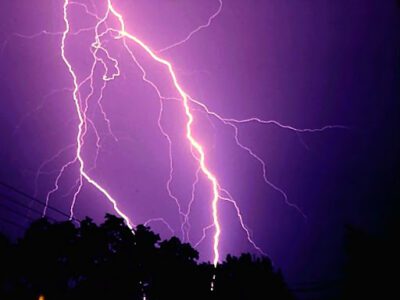 WILMINGTON – Spring has arrived and along with it comes the threat of severe weather. The National Weather Service in Wilmington predicts that strong to severe storms are likely throughout central Ohio this afternoon and early evening. Damaging winds, torrential rainfall, and large hail are expected to be the greatest threat with these storms. A tornado or two is also […] 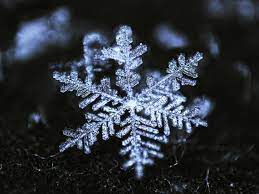 MARYSVILLE – Yes, it is April 18. And, yes, we in Central Ohio have had several days (off and on) of 70 degree temperatures so far this season. And, yes, that is indeed snow that is falling from the heavens this morning. The National Weather Service in Wilmington issued a statement today saying that snow will continue through late morning […] 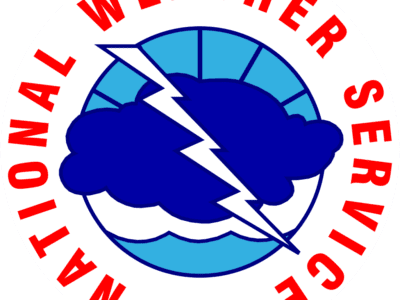 Winter: It Ain’t Over, ’Til It’s Over

WILMINGTON – While the calendar inches closer to the Spring Equinox on March 20, Old Man Winter, in conjunction with his first cousin Mother Nature, are conspiring to remind us in Central Ohio that winter is still here and will be sending us a reminder of the same Friday. Central Ohio Friday will see rain during the day changing over […] 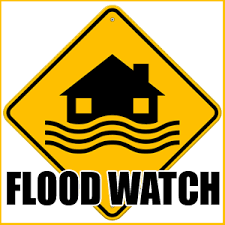 WILMINGTON – We hope that you enjoyed the beautiful temperatures and warm breezes that we were blessed with in Central Ohio over the weekend, because all that’s going to change. The National Weather Service issued a flood watch at 9 p.m. Sunday which covers an entire quadrant of the state of Ohio, including all of Union County and all the […] 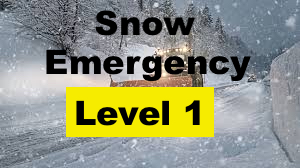 A Level 1 Snow Emergency was issued for Union County by Sheriff Jamie Patton earlier this morning. Following Thursday’s heavy rains, the temperature dropped 25 degrees and the rain switched over to snow in the small hours of today, dusting the ground and causing the water on many roads to freeze, making for hazardous driving conditions. Snow emergency levels in […]

Yet Another Thursday Storm

Exactly one week after getting hit by a storm that brought snow and ice to Union County, Ohio is expected to be slammed by yet another storm today which, instead of snow, will bring heavy rains and place Central Ohio area under a Flood Watch from 7 a.m. today until at least the small hours of Friday morning. The National […] 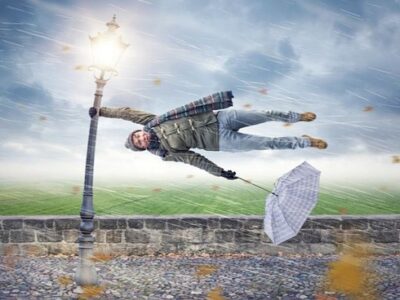 What is it with Wednesdays in Central Ohio? Last week we started out Wednesday with some rain and sleet before Mother Nature threw about eight inches of snow on the ground by Friday morning. Today, exactly one week later, the National weather Service in Wilmington has issued another message for Central Ohio, this time calling for a wind advisory which […]