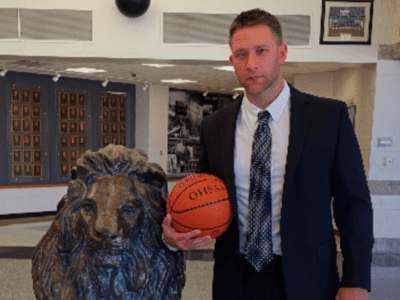 Tinklenberg Gets Nod To Lead Monarchs

MARYSVILLE – Marysville Exempted Village School District announced last week that Mark Tinklenberg has been selected to lead the Monarchs boys varsity basketball team starting in the 2021-2022 school year. Coach Tinklenberg was most recently the varsity assistant at Dublin Coffman High School. He will be taking over for Ryan Grose, who resigned the position at the end of last basketball season. 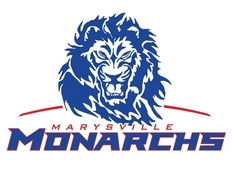 The Marysville varsity boys basketball team only had four players score in its game against Dublin Jerome Friday, but it turned out that four was quite enough as the Monarchs dusted the Celtics, 59-43 Jack Christian knocked down four 3-pointers in the first quarter alone, then turned the scoring over to Garrett Taylor who, after hitting a basket in the […] 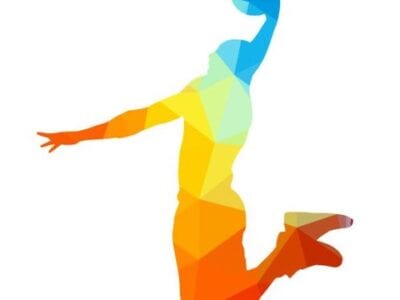 Wolves Clamp Down on Monarchs

Held without a basket for the first three quarters, Marysville’s Jack Christian cut loose in the fourth and scored 15 points in the period, but it was not enough as Worthington Kilbourne went 6-for-7 from the foul line down the stretch to upset the Monarchs, 50-41, in Ohio Capital Conference boys basketball action Tuesday. Christian was was perfect 8-for-8 from […] 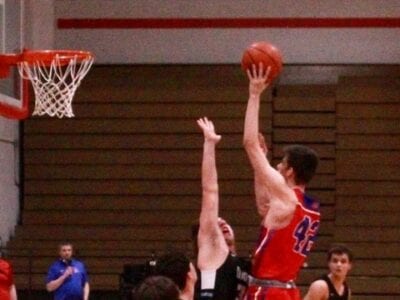 After an uneven and raggedy first half which neither team could gain footing or a substantial advantage Friday, Marysville came out of the locker room after the break on full boil and immediately removed all doubt as to where things were headed as the Monarchs ambushed visiting Hilliard Darby by sinking their first three shots of the third quarter – […] 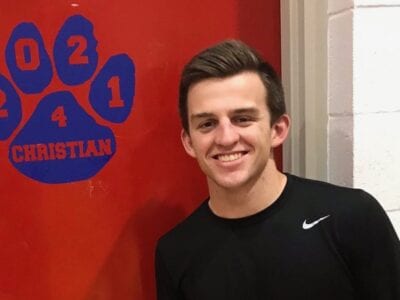 WESTERVILLE – When Jack Christian sank a long-distance jumper against Westerville South Monday, he became the first boys basketball player in 29 years to score 1,000 career points on the hardwood for the Marysville Monarchs. Christian drained four three-pointers, hit another shot from the field and connected on all four of his free-throws Monday, closing with a team-high 18 points […] 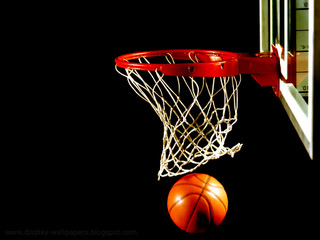 Following an up-and-down affair at Marysville High School against Thomas Worthington Friday, the Monarchs boys visited Hilliard Darby on Saturday and clamped down on the Panthers, posting a hard-fought 40-36 win. It was the only second game on the year and the second in as many days for the the Monarchs, who with the win over the Panthers even their […] 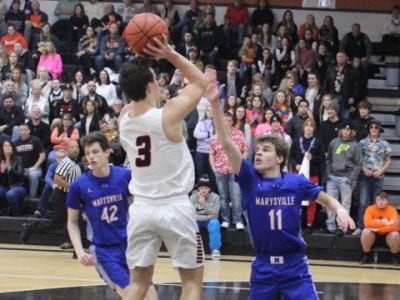 North Union shocks Marysville, improves to 8-0 on the season

Coming into Saturday’s game against down county-rival Marysville, North Union’s Connor Terrill and Zack Vernon had combined to score over 18 points per game for undefeated Wildcats this season. Had you told Monarch head coach Ryan Grose that his team was going to limit the pair to a mere six points in Saturday’s game, he probably would have really liked […] 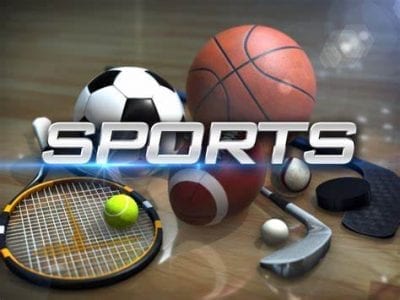