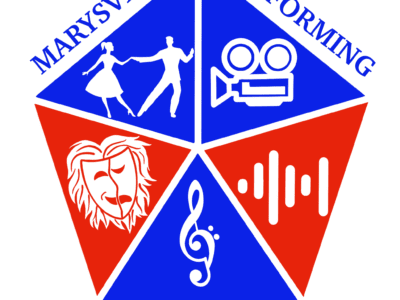 POCA, WV – Marysville Swingers Unlimited opened their competition season at the Poca Music Fest in Poca, WV on January 28th.  They came away with the Grand Champion trophy and also captured awards for Best Choreography, Best Show Concept and Best Costumes.  The Best Female Soloist was awarded to Lily Anonvetchrucks.  The Best Performer prize went to Kai Wardwell.  This […] 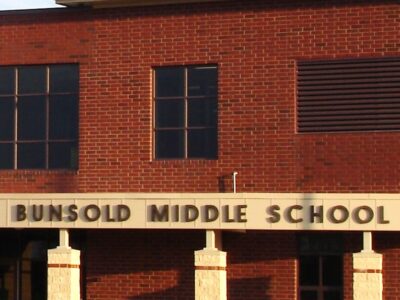 MARYSVILLE – A 15-year-old male Marysville High School student was taken into custody this morning after it was learned that the student was carrying a handgun in a book bag while he was riding on a Marysville school bus. According to the report by the Marysville Division of Police, at about 7:15 a.m. today witnesses on the bus overheard the […] 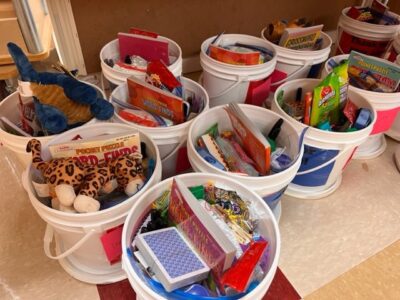 Bunsold Buckets Are Bringing Smiles To U.S. Troops Around The Globe

You may not have heard about the Buckets for Troops program before, but it is high time that you do. What is Buckets for Troops you ask? It’s a project started by Bunsold Middle School teachers Gregg Severt and Amy Wagner who asked their students take time out of their own day to pack all sorts of goodies into resealable […] 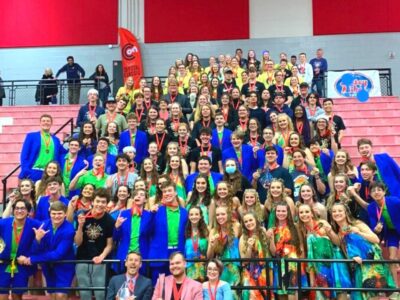 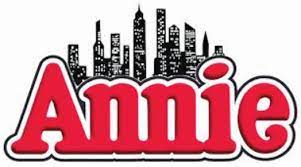 “Annie” To Hit The Stage in Marysville

After a couple of a COVID-interrupted seasons, the Summer Theater Workshop will be celebrating its 25th year of existence this summer as it will be producing and performing the hit Broadway musical” Annie” for four shows at Bunsold Middle School July 14-17. While the cast and crew will be overseen and mentored by Chelsea Melcher of the Red School of […] 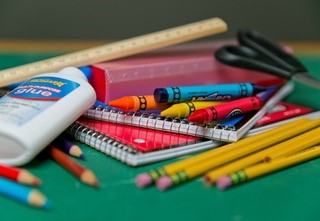 Chipotle Is Kicking In To The BASE Program Saturday

The Bunsold After School Enrichment (BASE) program will be getting a little extra coinage in its coffers this weekend as Chipotle, 1089 Delaware Ave, will be holding a fundraiser for BASE Saturday. Chipotle announced that 33 percent of its sales that are collected between the hours of 4 to 8 p.m. Saturday will be donated to the BASE program. Delivery […] 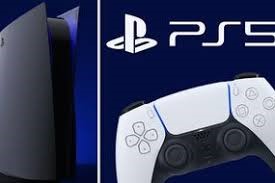 Toss The Tie and Sack The Socks: Every Dad Needs a PS5 For Christmas

PS5 Raffle Will Benefit Esports For BASE

The Bunsold After School Enrichment (BASE) program is looking bring an Esports League to the school. For the uninitiated, Esports leagues have gained huge popularity around the globe as competitors go up against each other online rather than nose-to-nose. There are high and middle schools across the country that have Esports teams, complete with conferences and tournaments and, if your […] 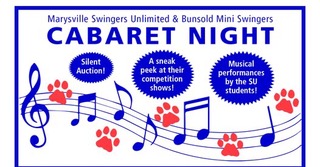 Life Is A Cabaret, Old Chum, Come to the Cabaret!

The Marysville Swingers Unlimited and the Bunsold Mini Swingers are having Cabaret Night at Marysville High School Saturday at 7 p.m. Cabaret Night will include a number of musical performances, a sneak peak of the some of the numbers and dances that Swingers Unlimited will be performing in upcoming competition shows, refreshments and a silent auction that will include, but […]

Bunsold After School Enrichment (BASE) is once again collecting personal hygiene items for shower bags. These shower bags will be donated to the Hope Center for the homeless in our community. There is a box in the south copy room of Bunsold Middle School to place donations. We will be accepting them through October 28. This is also to promote Lights on […]