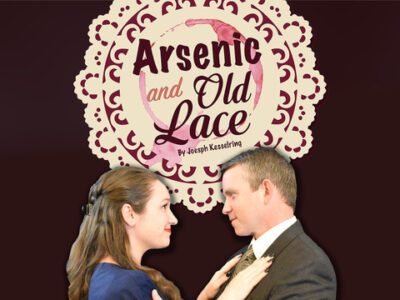 Serial Killings and Laughs Expected At Vet’s Memorial This Weekend

When it comes to entertainment, there are few things that compare favorably to well-produced, well-directed and well-acted live theatre. There is a reason Sophocles and Shakespeare are still performed worldwide to this day, even though both have been dead for lo these many centuries. The play’s the thing. It’s an entertainment experience unlike any other. In keeping with this 2,500 […] 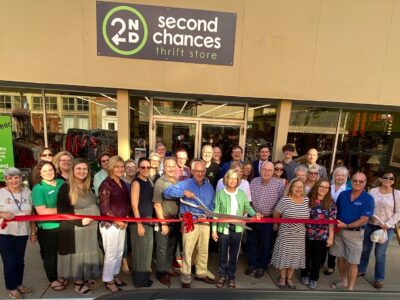 Over a year in the making, this morning 2nd Chances Thrift Store celebrated its opening with a ribbon cutting attended by numerous city officials, business leaders and store associates at 112 S Main Street in downtown Marysville. “This is a true partnership ministry where 100% of the store’s profits return to our community in grants to the Hope Center’s programs […] 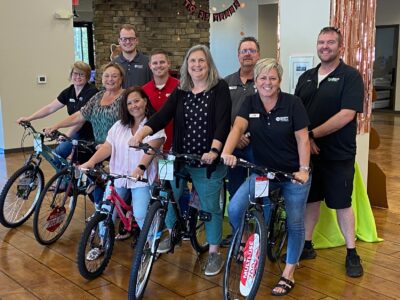 Be Part Of The Solution

When it made plans to celebrate its 35th year of existence in August, North Main Motors, 1001 E. 5th St., decided rather than throw a blow-out sale or huge party, that it would do better by using the energy of the occasion to give back to the community which it has served, and thrived in, for well over three decades. […] 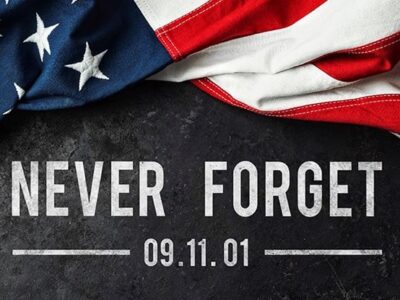 MARYSVILLE – The City of Marysville will be conducting a 9/11 Remembrance Ceremony Sunday, September 11 at 9:50 a.m. at the Decker Fire Station, 16300 County Home Rd., to honor the2,977 Americans – civilians, firefighters and police officers – who died in the World Trade Center attack on September 11, 2001. The public is encouraged to attend the ceremony. 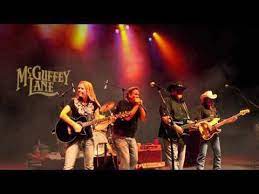 Friday Nights Uptown is scheduled for today from 6 to 10 p.m. at Partners Park and the Memorial Health Pavilion at 125 E. 6th St. Long-time Marysville favorite McGuffey Lane will be the headline act for today’s Friday Nights Uptown, with Chaz and Nicki opening the show at 6 p.m. Because of unseen circumstances, the car show has been canceled, […] 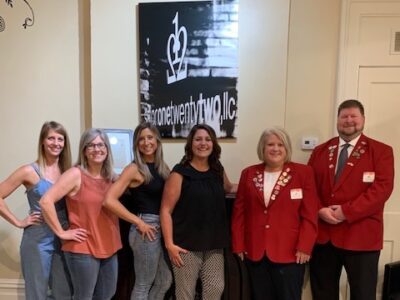 Back To School In Style 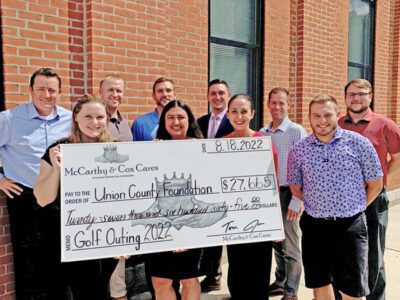 McCarthy & Cox Raise Over $27K On The Links

MARYSVILLE – The 10th annual McCarthy & Cox Charity Golf Outing was an enormous success, raising a record $27,665 for two charities! “We are very thankful for the outstanding turnout and support from our community and corporate sponsors,” commented Jim Cox, Managing Partner of McCarthy & Cox. “Tom McCarthy and I started the McCarthy & Cox Cares Fund in 2013 […] 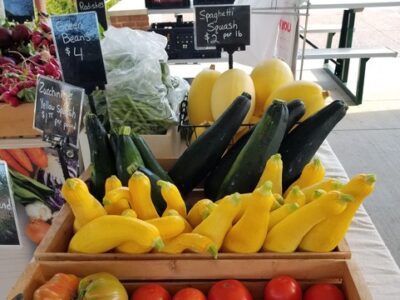 Union County Farmers Market: The Place To Be Saturday Morning

Just in case you forgot, the Union County Farmers Market is still in full swing at the Memorial Health Pavilion in Partners Park in Uptown Marysville every Saturday morning from 8:30 to 11:30 a.m. Fresh seasonal fruits and vegetables (raspberries, melons, asparagus, zucchini, tomatoes, sweet corn, the list goes on and on), as well as bedding plants, baked goods, honey, […] 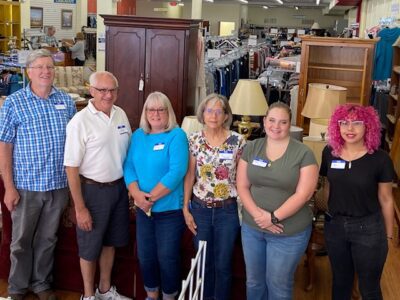 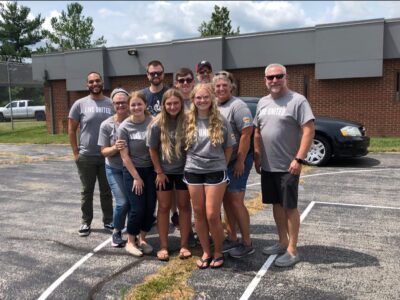 The numbers are in, and this year’s Learn United annual school drive proved very successful boasting supply totals similar to pre-COVID years. United Way of Union County concluded their school supply drive last week and supplies were sorted by the staff and youth at Central Ohio Youth Center on Rt. 4. Over 50 boxes were distributed to 25 local businesses […]

Category Pages are limited to 90 days. Please use the archive page or the search box to find older articles.