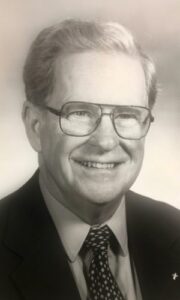 Rev. John Mack Groat, age 88, of Marysville, died Saturday, January 22, 2022 at The Ohio State University Wexner Medical Center.
Lovingly known as “Jack,” he was Pastor Emeritus of First Presbyterian Church of Marysville from where he retired in 1998 after serving there as senior pastor for 34 years. The pinnacle of his tenure was leading his congregation during a period of exciting transition with the church’s remodeling and new building addition, dedicated in 1993. Intensely devoted to his calling, he was the first person to open the church doors on Sunday and the last to turn the sanctuary lights out.
As a student pastor, Rev. Groat served The Ninth Avenue United Presbyterian Church in Tarentum, Pennsylvania and during his retirement, he was minister for the Ostrander Presbyterian Church in Ostrander, Ohio.
In 1976, he was diagnosed with histoplasmosis which impaired his eyesight for the remainder of his life. He met this challenge head-on and adapted in ministering to people in every aspect of their lives: graduations, sick beds, births, baptisms, marriages, retirements and even “behind home plate.”
With his love of baseball, he umpired Little League beginning in 1967 and later, summer softball, high school baseball and called NCAA games. He was a member of the Central Ohio Baseball Umpires Association.
As a youth, he was a member of Boy Scouts. A 1951 graduate of Alliance High School, he was a standout athlete and accepted a football scholarship to the University of Cincinnati. Throughout his life, he enjoyed participating in the arts – music, dancing, singing- AND whistling.
Rev. Groat received his undergraduate degree from Mount Union College in 1959 and a Master of Divinity degree in 1963 from Western Theological Seminary in Pittsburgh. He was ordained in June of 1963 at Alliance Presbyterian Church by the Presbyterian Church (USA).
A veteran of the United States Army, he was a life member of American Legion Union Post 79, a member of VFW Millcreek Post 3320, a member of 40 et 8 and participated and served as chaplain with the Union County Military Funeral Honor Guard. He created and initiated the annual Veteran’s Day ceremony called “Voices From The Stone” which memorializes local deceased veterans and also annually coordinated “Four Chaplains Sunday” observances. He was devoted to sharing his patriotism and respect for the military at every opportunity.
Aside from his church duties and veteran activities, Jack was eagerly involved in the community: The United Way Board of Directors, Marysville Evening Lions Club, Board of Directors Union County YMCA, Marysville Junior Baseball Association, U-Co Industries Board of Directors, Union County Veterans Remembrance Committee, Salvation Army, Marysville Area Ministerial Association, Ohio Society to Prevent Blindness Board of Directors and The Windsor Singers.
A collector of train memorabilia, he knew much about the railroader’s life as his father was a Pennsylvania Railroad locomotive engineer. Jack was a former volunteer fireman and developed a great respect for first responders – whenever he heard a siren, he paused to pray for those in need and for those who responded.
Rev. Groat shared the love of Jesus with countless children by giving out grape lollipops, indicative of communion with Christ. A firm believer in the efficacy of prayer, worship and the study of The Holy Scriptures, he served the Marysville and surrounding area as a “true-blue” friend, counselor, community leader, Sunday School teacher, guide, confidant and loving gentleman.
He was born February 8, 1933 in Alliance to his Scotch-Irish father and Quaker mother, the late Harry Mack and Helen Avian Cook Groat. He was also preceded in death in 2019 by his wife of 65 years, Joy Naomi Jones Groat, whom he married in 1954; his sister, Mary Louise Groat Brzoska; and his brother, James Howard Groat.
He is survived by his children, Jeff (Deborah) Groat, Sr., of Marysville, Jay (Vicki) Groat of Westerville and Jill (Robert) Sements of Marysville; his grandchildren, Jennifer (Marc) Fisher, Jeff Groat, Jr., Jacqueline (Mehrdod Javani) Groat, Jackson Groat, Kellie Jo Naomi (Alajos) Fiel and Heather (Logan) Plumb; his great-grandchildren, Victoria, MacKenzie, Alexsandra, Lindsay, Callim, Domanique and Alajos “AJ”; and nieces and nephews.
Visiting hours will be 2 to 6 p.m. Sunday, January 30, 2022 at Underwood Funeral Home. Funeral services will be 10:30 a.m. Monday, January 31, 2022 at First Presbyterian Church of Marysville with Rev. Marion Stenner and Rev. Dr. Jay Marshall Groat officiating. Burial will be at Oakdale Cemetery with military honors provided by the Union County Military Funeral Honor Guard. A luncheon at the church will follow the cemetery prayers. Pallbearers will be Jeff Groat, Jr., Jackson Groat, Kevin Crosthwaite, Grant Kearns, Walter Bouic and David Gibson. Honorary pallbearers will be Robert DeGroot, Marie Bouic, Rev. Phil Bougher and Robert Beightler.
Memorial contributions may be made to the
Rev. John and Joy Groat Memorial Fund
to benefit local charities or missions. Envelopes will be available through the funeral home. Condolences may be expressed to the family at www.underwoodfuneralhome.com. 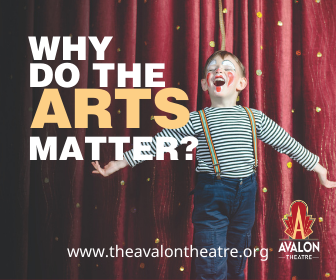 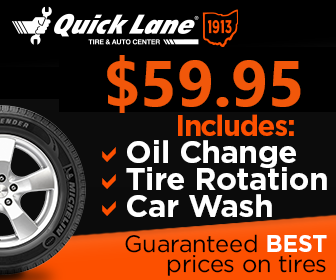 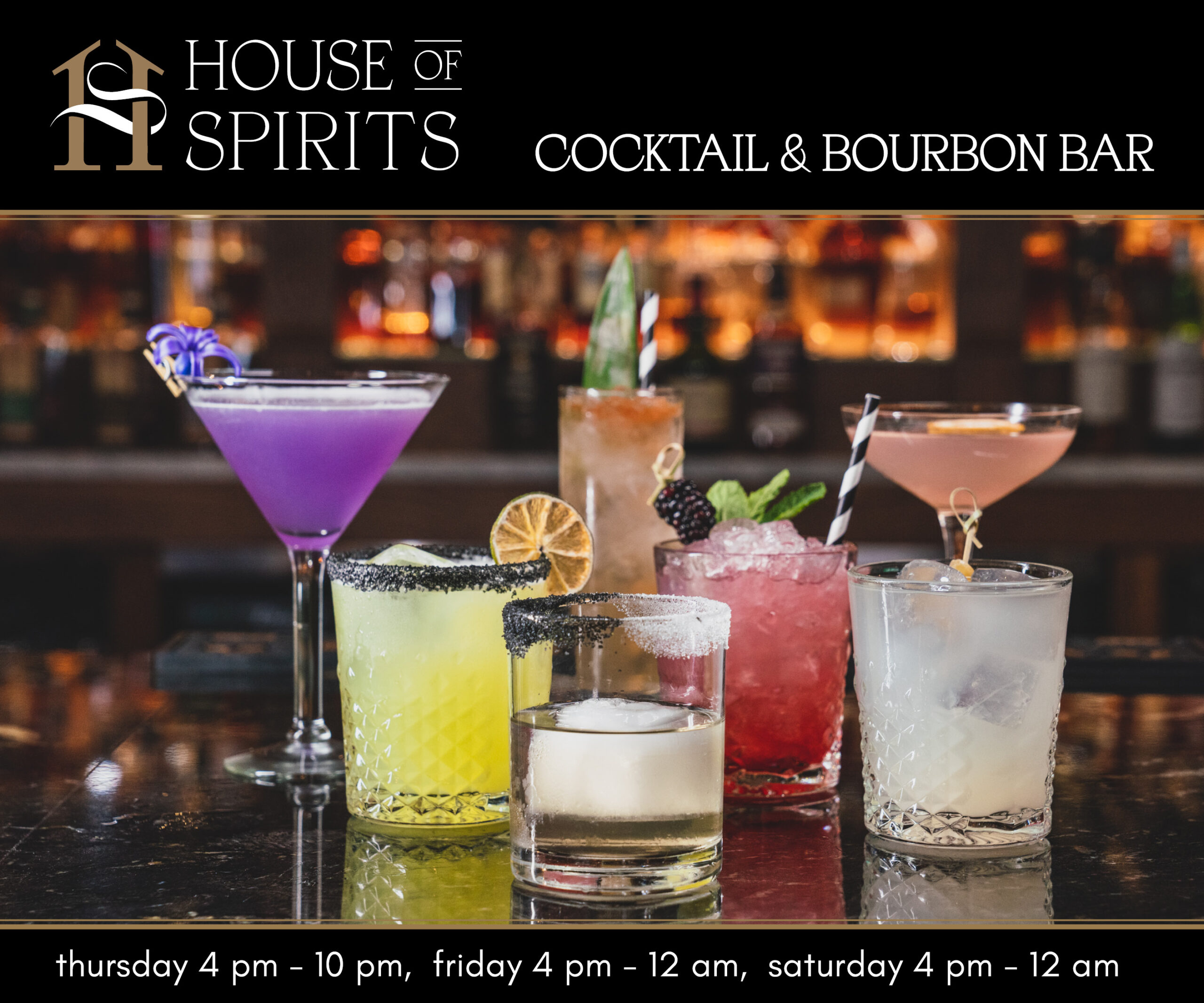